Protru­ding ears or changes in the shape of the ear can mean great suffe­ring for many people. The changes are usually due to carti­lage defor­ma­tion. The goal of otoplasty is to produce a more natural ear shape through ear correc­tion (otopexy). To select the optimal surgical proce­dure, a detailed analysis of the ear is important. 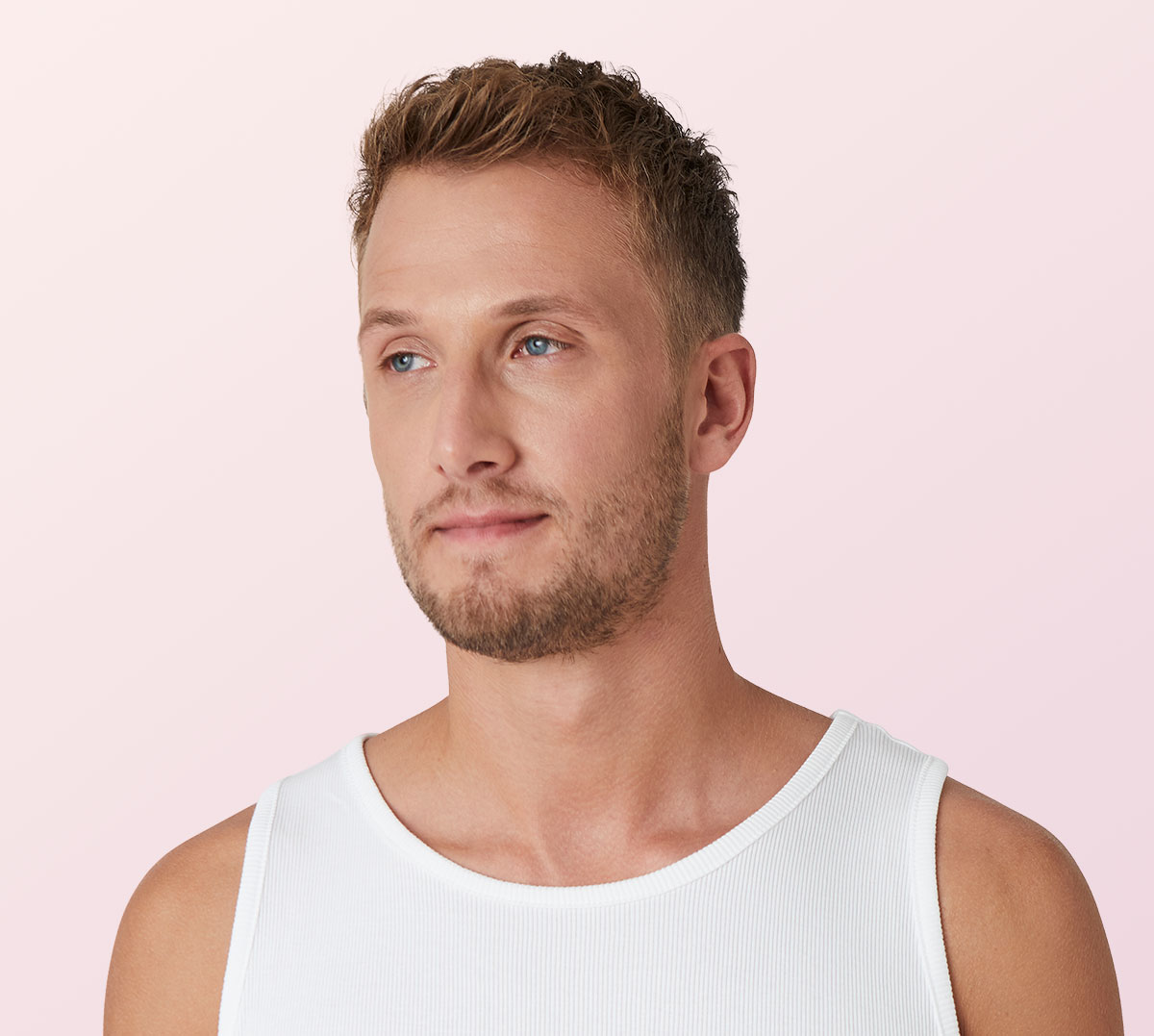 Normally there is a cut made behind the ear or through the ear carti­lage where the ear is then reduced in size or formed new.  This opera­tion can be performed on children started at the age of 5.

In a detailed consul­ta­tion, the patient’s wishes and ideas are discussed thoroughly.

Surgery takes about 1 – 2 hours. It can be performed under local anaes­thesia or under general anaes­thesia (especially for children). Ear correc­tions are in most cases performed as an outpa­tient treatment.

A head bandage is worn for 2 days after the opera­tion. There­after, a headband and a small bandage over the ear are sufficient.